What was it like for you to ride an electric scooter in India? 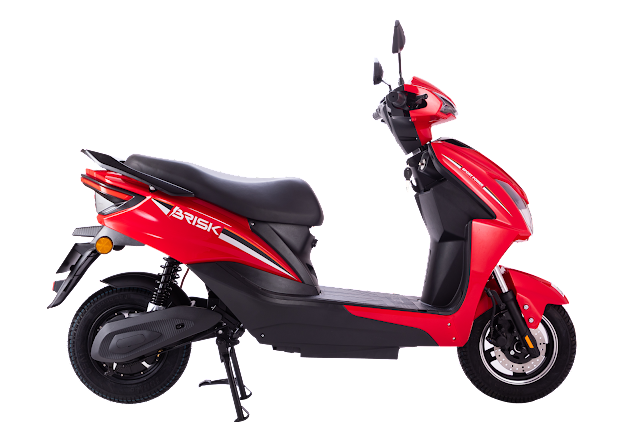 Even though electric scooters are already relatively prevalent in many cities and towns, many people are still ignorant of them, have aspirations to own one, and frequently have questions about their use and performance. According to me, this feature includes every significant factor that would be helpful if you were looking to purchase an electric scooter in India. My experience with electric scooter in India: I benefit significantly from my e-scooter because I'm not used to driving anything that makes a lot of noise or vibration. Although I started off driving a Yamaha petrol bike, I now ride a lightweight electric two-wheeler. My first preference was Praise Pro from Okinawa Scooters because a new Okinawa’s electric two-wheeler dealer had just built a showroom not far from my house. Considering that I currently own a heavy ICE two-wheeler cycle, I preferred something lightweight always. Actually, lightweight electric two-wheelers are excellent since they permit optimized
Post a Comment
Read more

How to Get Electric Bike Dealership? 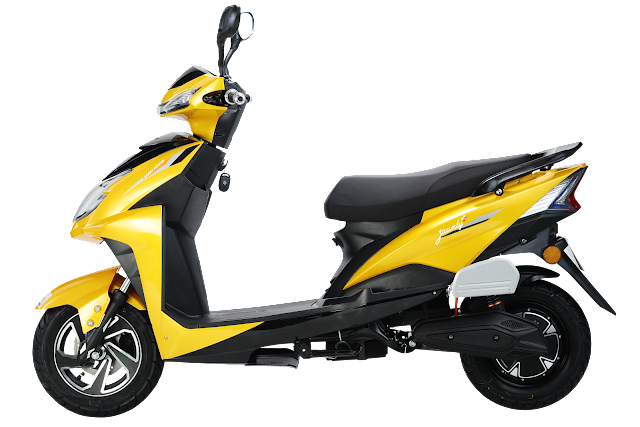 Electric vehicles have quickly become the most demanding commodity nowadays, thanks to their ease of operation and low maintenance aspect. For now, an electric bike dealership is considered a lucrative opportunity that is buoyed by consumer demand and government subsidies. Learn how to get an electric scooter dealership in 2022 in this feature.  How to get an electric bike dealership in 2022? Nowadays, opening an electric bike dealership seems to be a profitable business venture. There are presently numerous EV franchises and dealers across the country. Understanding that such company opportunities depend on the amount of investment you are making is vital.  a.   Opportunity Dealerships for electric bikes present a fantastic potential for local business owners. Businesses that provide courier and last-mile delivery services can be supplied with electric bikes to grow and reduce costs. Transport owners and NGOs working for green ecology and environmental cause can also find elec
Post a Comment
Location: E-12, Sector 63 Rd, A Block, Sector 63, Noida, Uttar Pradesh 201301, India
Read more 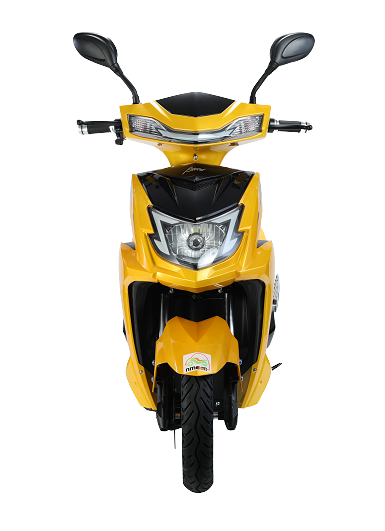 https://www.amomobility.com The world says, “Electric vehicles are the future”. Introduced more than 100 years ago, electric vehicles have seen rising popularity for their numerous benefits. It was around 1832 when Robert Anderson developed the first crude electric vehicle. However, it wasn’t till the 1870s or later that electric vehicles became a practical carrier. While the world was enjoying electric vehicles and it benefits of reduced operating costs, fuel savings, and environmental concerns, India got its first electric vehicle in 1996 which was a three-wheeler invented by Scooter’s India Pvt Lt. It was named Vikram Safa. Today, almost all the major car manufacturers and brands like Tesla, Audi, Mercedes Benz, Hyundai, Chevrolet, BMW, and Renault are making ground-breaking electric vehicles. During the early years, EVs did not do well in the market due to high costs, low speed, and short range. Therefore, the demand declined across the world. Their demand increased with the
Post a Comment
Read more 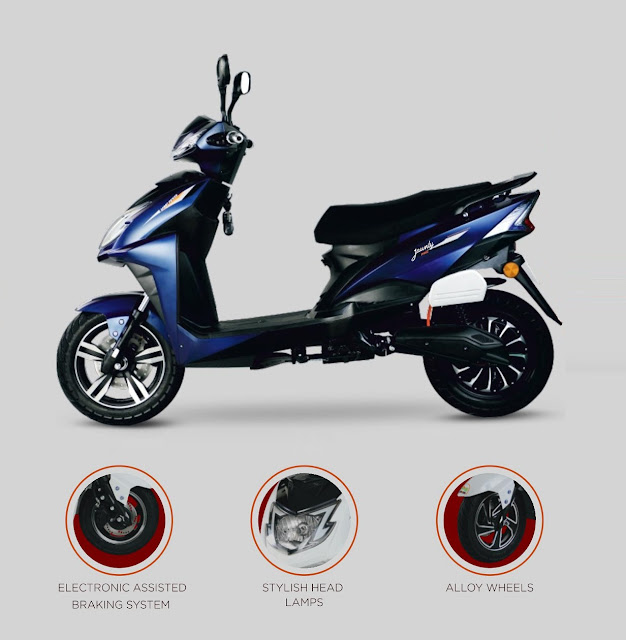 Electric mobility presents a number of significant both prospects and concerns for economic development, much like any other transformational technology. Even while the global industry for electric mobility is still in its infancy and is currently dominated by electric two-wheelers in India, it has the potential to fundamentally alter numerous sectors of the economy and entire societies. With their electric bikes and electric scooters, AMO Mobility Solutions is one such emerging Noida-based EV manufacturer that is bringing health consciousness and healthy lifestyles to the users. This feature discusses the many health benefits of riding AMO Electric Bikes and e-scooters. Top health benefits of riding AMO electric bikes and electric scooters Electric bikes from AMO are perfected and designed for a comfortable driving experience. The amount of effort that goes into designing AMO electric scootys is tremendous. So, there is a lot to gain by riding Amo e-bikes and e-scooters in Ind
Post a Comment
Read more 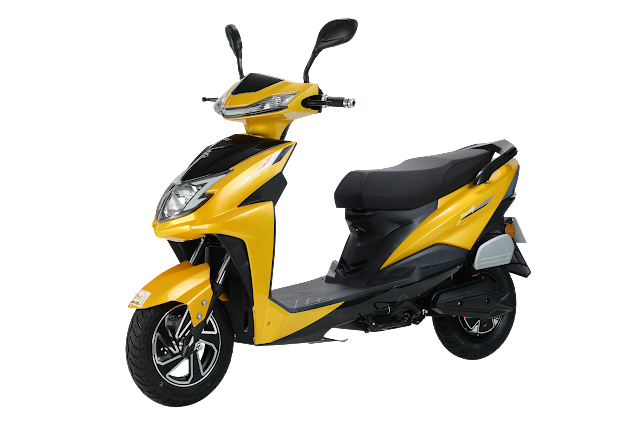 With the rise of electric automobiles, Electric Bikes  have become the most sought-item. The rise in popularity of electric scooters is because they are becoming more affordable, and their range is increasing with new innovations. The electric two-wheeler market is giving birth to new manufacturers in India regularly. Factors such as product quality, customer support, better design, and performance of EVs play a significant role in deciding the future of an EV manufacturer in the automobile market, which is becoming more dynamic and competitive.  AMO Electric Bikes is one such EV manufacturer that has been in the news around the country recently due to their high-quality products. The Noida-based EV manufacturer sells four vibrant electric scooters through a network of more than 150 retail locations across the country. Due to its cheaper and innovative Electric Bikes that meet the demands of the middle-class and family-oriented Indians, the success rate of AMO is buoyant and consta
Post a Comment
Read more

Is There A Subsidy For Electric Bikes In India? 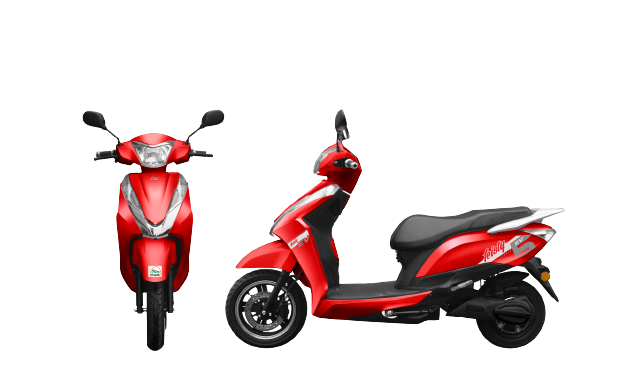 Electric vehicles are the future of India. Even if it is less expensive than gasoline vehicles, price is still a factor. In this situation, a government subsidy for electric vehicles becomes critical for the smooth movement of the EV market in India. And yes, there is a subsidy on Electric Bikes and scooters and cars, but it varies state-wise.  As part of the FAME-II scheme, the Central Government offers a variety of benefits. Aside from the FAME-II subsidy, each state has several policies in place to ensure that the cost of electric two-wheelers is decreased. When it comes to providing benefits for electric vehicles, each state has its own set of rules. Different states provide subsidies for electric two-wheelers based on the size of the lithium-ion batteries. Delhi currently receives the biggest subsidy, followed by Maharashtra. State-wise subsidy on electric bikes and scooters: 1.      Delhi Consumers can get a subsidy of Rs 5,000/kWh of battery capacity up to Rs 30,000 f
Post a Comment
Read more
More posts

Amo Electric Bikes
AMO Electric Bikes has been quite doing well in keeping its bikes inexpensive and easy to get to to Indian commuters by combining high-end finishing with material design.